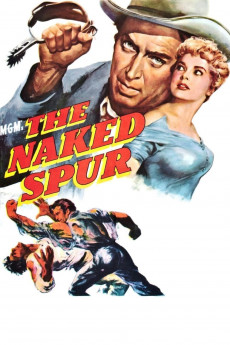 James Stewart, Janet Leigh, Ralph Meeker, Robert Ryan
Howard Kemp is a bounty hunter who's been after killer Ben Vandergroat for a long time. Along the way, Kemp is forced to take on a couple of partners, an old prospector named Jesse Tate and a dishonorably discharged Union soldier, Roy Anderson. When they learn that Vandergroat has a $5000 reward on his head, greed starts to take the better of them. Vandergroat takes every advantage of the situation sowing doubt between the two men at every opportunity finally convincing one of them to help him escape. —garykmcd