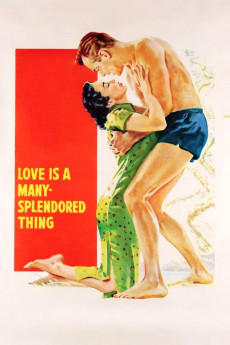 James Hong, William Holden, Jennifer Jones, Torin Thatcher
In Hong Kong in 1949, Mark Elliott is an American reporter covering the Chinese civil war. Undergoing a trial separation from his wife, he meets the beautiful Dr. Han Suyin, a widowed physician from mainland China. As the pair fall in love, they encounter disapproval from both her family and his friends about their interracial romance. Although the film was a commercial success upon release, the casting of Jones in an Asian role has since been criticized.