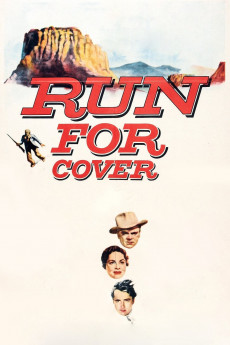 James Cagney, Ernest Borgnine, Denver Pyle, Viveca Lindfors
Odd little Western that gets off to a snappy start when a man (Matt Dow) is mistaken as a train robber. After the town's sheriff shoots the kid he's riding with, Dow clears his name and ends up as the new sheriff. He romances a Swedish woman and settles in to a peaceful life only to find that the boy has a few secrets of his own. —Ed Lorusso