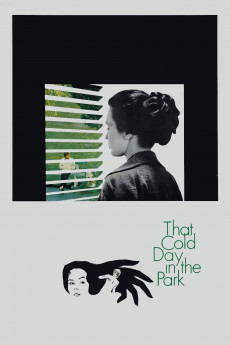 Luana Anders, Michael Murphy, Sandy Dennis, Michael Burns
Robert Altman's sadly neglected film that, along with his later "Images", fits into the unconventional psycho-thriller mold. A bizarre story with Sandy Dennis as a "spinster" who takes in a handsome and seemingly mute young man whose name is never revealed (Michael Burns). She imprisons The Boy (as he is identified in the credits) and supplies his every need, including a prostitute (Luana Anders), whom she brings home for his pleasure. —alfiehitchie