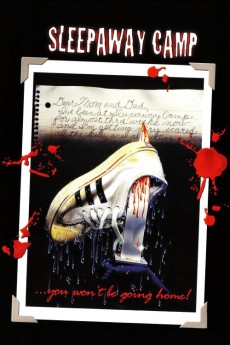 Felissa Rose, Mike Kellin, Christopher Collet, Jonathan Tiersten
After a horrible boating accident kills her family, shy, sullen Angela moves in with her eccentric Aunt Martha and protective cousin Ricky. One summer, Martha sends the kids to Camp Arawak. Soon after their arrival, bizarre, increasingly-violent accidents claim the lives of various campers. Who is the twisted individual behind these murders? The disclosure of the murderer's identity is one of the most shocking climaxes in the history of American cinema.