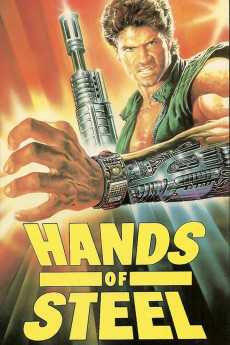 John Saxon
Sinister industrialist Francis Turner, played by John Saxon, creates a cyborg known as Paco Queruak (Daniel Greene) who has been programmed to terminate the leader of an ecological faction that stands in the way of the dystopian country in which the story is set. After failing in his mission to eliminate the ecologist, Paco flees to Arizona where he must face his opponents; and ultimately choose between his humanity and robotic natures.