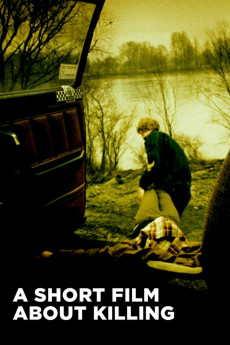 The plot couldn't be simpler or its attack on capital punishment (and the act of killing in general) more direct - a senseless, violent, almost botched murder is followed by a cold, calculated, flawlessly performed execution (both killings shown in the most graphic detail imaginable), while the murderer's idealistic young defence lawyer ends up as an unwilling accessory to the judicial murder of his client. —Michael Brooke