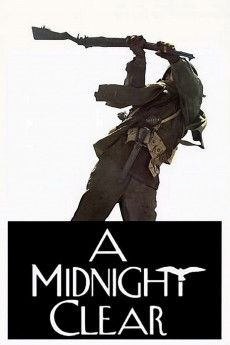 Ethan Hawke, John C. McGinley, Gary Sinise, Peter Berg
Set in 1944 France, in the Ardennes forest region, an American Intelligence Squad locates a German platoon wishing to surrender rather than die in Germany's final war offensive. The two groups of men, isolated from the war at present, put aside their differences and share a Christmas celebration. The surrender plan includes a mock battle that turns bad when one of the soldiers is unaware of the surrender plan.