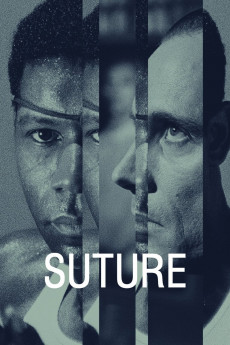 Dennis Haysbert, Sandra Ellis Lafferty, Dina Merrill, David Graf
Brothers Vincent (rich) and Clay (poor) meet up for the first time after their father's funeral and remark on how similar they look. But unknown to Clay, who thinks his life is taking a turn for the better, Vince is actually plotting to kill him with a car bomb and pass the corpse off as his own, planning to start a new life elsewhere with his father's inheritance. But Clay survives the blast and has his face, memory and identity restored in hospital... but are they the right ones? —Michael Brooke