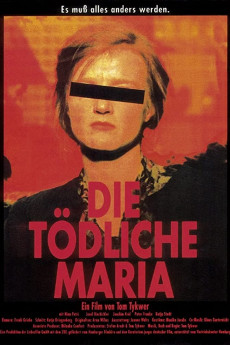 This dark psychological thriller draws us slowly but surely into Maria's strange world. Tension mounts as she is buffeted by interactions with her abusive husband, demanding father, and meek paramour. This housewife, who initially appears outwardly unassuming and unremarkable, is shown to possess an inner landscape of the mind which is twisted and scarred. Techniques of German Expressionist cinema gradually give us insight into her psyche. Why does she write letter after letter to herself, stashing them in a living room cabinet? Secret after secret is gradually revealed, until the chilling and disturbing conclusion. —Tad Dibbern