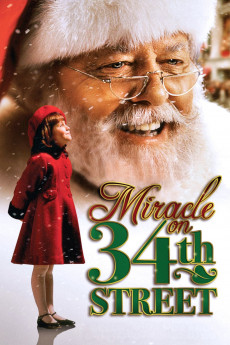 Jennifer Morrison, Mary McCormack, Allison Janney, Elizabeth Perkins
Six-year-old Susan Walker discovers dreams do come true if you really believe. She has doubts about childhood's most enduring miracle, Santa Claus. Her mother, Dorey, told her the "secret" about him a long time ago, so she doesn't expect to receive the most important gifts on her Christmas list. But after meeting a special department store Santa who's convinced he's the real thing, she is given the most precious gift of all, something to believe in. —Robert Lynch