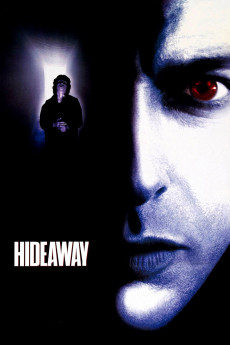 Alicia Silverstone, Jeff Goldblum, Alfred Molina, Jeremy Sisto
Hatch Harrison had a traffic accident with his car. At first the doctors said he was dead but then they succeeded in bringing him back to life after two hours. In no time, Hatch starts to have strange sensations and discovers that he is now united with a mad killer who had entered his mind during his death.