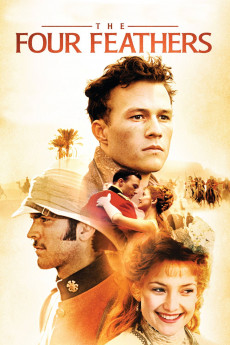 Wes Bentley, Kate Hudson, Heath Ledger, Michael Sheen
Set in 1884 Sudan, this fifth film to be adapted from the A.E.W. Mason novel follows a British officer who resigns his post right before his regiment ships out to battle the rebels. Perceiving his resignation as cowardice, his friends and fiancée give him four white feathers, the symbol of cowardice, but little do they know he's actually going undercover and plans to redeem his honor.