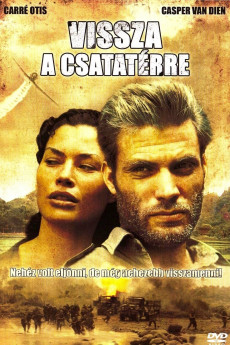 Casper Van Dien, Kenny Johnson, Martin Kove, Carré Otis
USMC captain Ramsey is part of a group of US veterans and war victim's son Brad Jordan, invited in the post-Col War age by the Vietnam government to revisit their battle grounds now international relations are friendly. Initially he refuses to face his unit's darkest, most traumatic memory, but after an affair with a guide accepts. The violent past is slowly reconstructed trough site-stimulated flash-backs and finds a way to catch up and spark another drama.