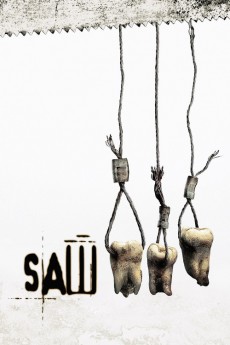 Dina Meyer, Shawnee Smith, Donnie Wahlberg, Betsy Russell
Jeff is an anguished man who grieves and misses his son that was killed by a drunk driver in a car accident. He has become obsessed for revenge against the drunk driver, judge, and only witness who refused to testify; he has also become neglectful of his daughter. Lynn Denlon is a skilled surgeon that is cheating on her husband and suffering from depression. Both are abducted and brought to Jigsaw's warehouse, where they must play two separate games: Jeff must choose whether to save or let the people he holds responsible for the death of his son die, while Lynn must keep Jigsaw alive until Jeff completes his tests, or face the deadly consequences. —Rebekah Swain