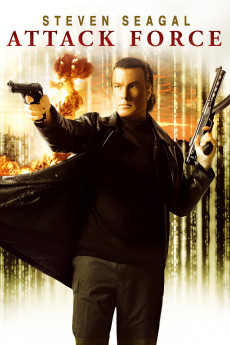 Steven Seagal, Michael Carter, Adam Croasdell, Danny Webb
Marshall Lawson loses his strike-team in a cold-blooded and seemingly random attack. After this he takes it upon himself to investigate the suspicious circumstances of the brutal killings. Soon he uncovers CTX Majestic, a covert military operation so secret, that now the military wants Marshall eliminated. Resolute in his pursuit, Marshall engages in a merciless battle with a drug dealer operation that appears to be secretly funded by a rogue arm of the military.