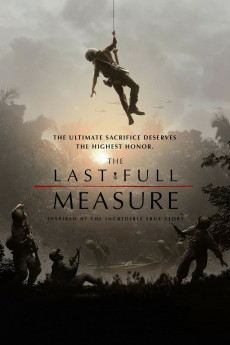 Samuel L. Jackson, Bradley Whitford, Christopher Plummer, Jeremy Irvine
In 1999 an up-and-coming political staffer at the Department of Defence, Scott Huffman, is given the job of investigating a request to upgrade an award to the Medal of Honour. After conspicuous acts of gallantry Airman William H Pitsenbarger was killed in Vietnam in 1966. He was recommended for the MoH but his award was downgraded to the Air Force Cross. For over 30 years his comrades and family have been lobbying for him to receive the medal. Huffman cares more about his own career than this case but the more he looks into it, the more convinced he is that Pitsenbarger deserves the MoH and should have received it in 1966. Why didn't he then? —grantss