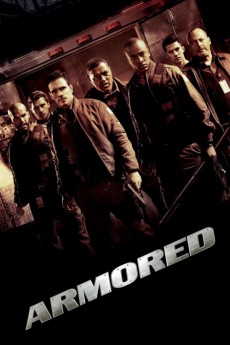 Milo Ventimiglia, Laurence Fishburne, Matt Dillon, Jean Reno
The war veteran, Ty Hackett, is hired to work as security guard by the Eagle Shield Security where his old friend Mike Cochroone works. Ty is having financial difficulties after the death of his father, and is raising his brother Jimmy alone. He teams up with Mike's brother-in-law, Baines, and their coworkers Quinn, Palmer and Dobbs. One night, Mike invites Ty to join in the robbery of two armored trucks transporting forty-two million dollars. The reluctant Ty accepts after Mike promises that nobody would be hurt in the heist.