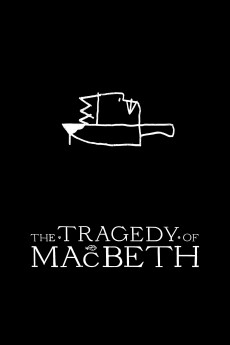 Moses Ingram, Denzel Washington, Stephen Root, Brendan Gleeson
As ghastly witches prophesy that Macbeth, the Thane of Glamis, will soon become the King of Scotland, ambitious Lady Macbeth prompts her husband to act. So, to speed things up, conflicted Macbeth seizes the opportunity, and as blood stains his hands, the throne is his for the taking. However, murder is an unbearable burden, and before long, rabid paranoia blackens the conscience and imperils the sanity of the cursed couple. Now, only death awaits. Can a mere mortal escape fate?