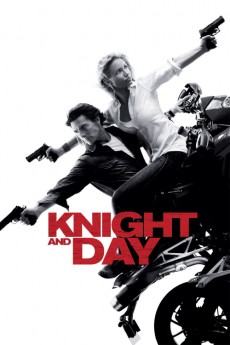 Paul Dano, Cameron Diaz, Maggie Grace, Viola Davis
Looking forward to attending her sister April's wedding, the commitment-shy tomboy and classic cars aficionado, June Havens, catches a plane to Boston. Then, out of the blue, she crosses paths with the handsome and charming stranger with the killer sense of humour, Roy Miller, and just like that, June's life will never be the same again. Now, as the dashing man of intrigue plunges June into an excitingly risky world of high-speed car chases, deadly man-to-man fights, and lethal stray bullets, dangerous, no-nonsense adversaries are after the mismatched duo, hell-bent on retrieving a tiny state-of-the-art device that's worth millions. But, who's this Roy Miller guy? Is he truly one of the good guys? Above all, could he be the one? —Nick Riganas