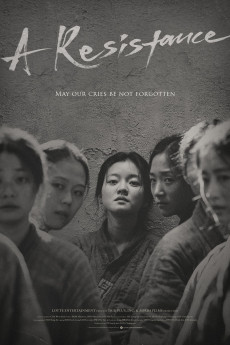 Ah-sung Ko
Since the Japanese occupation, Koreans fought for independence at home and abroad. Started on March 1, 1919, the national protest held at least 2 months. It was called the-March 1st Movement. "Long Live Korean Independence. Hurrah!"sounds came from the prisoners, and the sound soon influences surrounding Koreans. Everyone has inspired by the sound. They praised their country and waved the country flag around the street. Yu Gwan-Sun was a young girl student. She stirred her town to procession after the return from the capital. Her parents and most villagers got stabbed in the procession. She feels guilty to the dead people. She realized to protest, to against for freedom is her responsibility. It is not only for all Koreans but for FREEDOM.