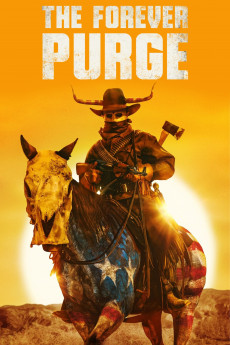 Tenoch Huerta, Zahn McClarnon, Josh Lucas, Ana de la Reguera
All the rules are broken as a sect of lawless marauders decides that the annual Purge does not stop at daybreak and instead should never end. It is a movie that depicts the real end game of White Supremacy's efforts to purge all people of brown skin from the U. S. A. along with those who have no animosity towards them. It's a gory horror movie and the good people are victorious in the end.