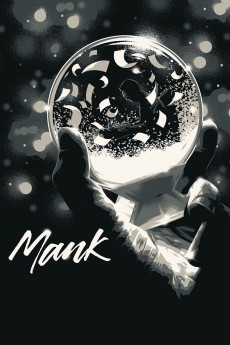 Tuppence Middleton, Amanda Seyfried, Leven Rambin, Charles Dance
1940. Film studio RKO hires 24-year-old wunderkind Orson Welles under a contract that gives him full creative control of his movies. For his first film, he calls in washed-up alcoholic Herman J Mankiewicz to write the screenplay. That film is "Citizen Kane," and this is the story of how it was written. —grantss