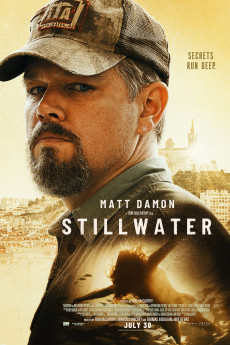 Abigail Breslin, Camille Cottin, Shazad Latif, Ginifer Ree
Defeated by unemployment and the ghosts of the past, Bill Baker, an unemployed oil-rig worker from Stillwater, Oklahoma, is on the ropes. However, convinced of his daughter's innocence, who has already served five long years of a nine-year prison sentence for the murder of her girlfriend, widowed Bill travels to the port city of Marseilles, France, to visit estranged Allison. Now, while confronted with an insurmountable language barrier, cross-cultural differences, and maddening legal complexity, Baker decides to take matters into his own hands to exonerate his only child after failing to get Allison's case re-opened. But, second chances are hard to come by. Can the sad-eyed father forge new bonds with his long-lost child, and in the process, let the truth shine? —Nick Riganas