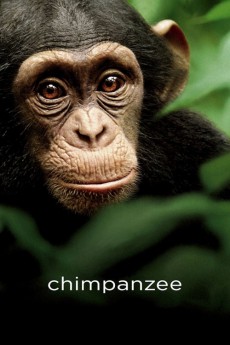 Tim Allen
Oscar, a baby chimpanzee is enjoying his life with his mother in the jungles along the Ivory Coast. Without warning, young Oscar is tragically orphaned during an attack from a rival group of chimpanzees. Afterwards, he attempts to survive on his own, and to be accepted by the other chimps. But Oscar struggles, until he is surprisingly adopted by the Alpha Male of his group.