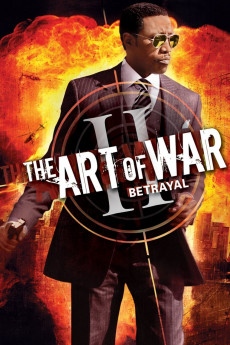 Pascale Hutton, Athena Karkanis, Lochlyn Munro, Wesley Snipes
When Agent Neil Shaw comes out of hiding to vindicate his former mentor's murder, he winds up on the trail of betrayal and lethal corruption. Under the charge of his friend and a senatorial candidate, his mission is to set things straight. But when more people turn up dead, Shaw realizes that he's been set up as bait. —Anonymous