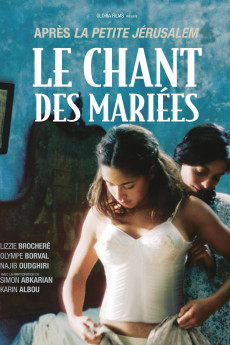 Lizzie Brocheré, Simon Abkarian
Two young girls - who have been neighbours and friends since they were children - experience their first amorous emotions. Myriam is engaged to Simon, a doctor who is much older than her. Nour loves her cousin Khaled, whom she wants to marry. One of the girls is Jewish, the other Muslim. The story is set in 1942, during the German occupation of Tunisia, as the Axis forces try to win over the Tunisian Muslim population in exchange for the promise of independence. The two young girls become close while everything conspires to separate them.