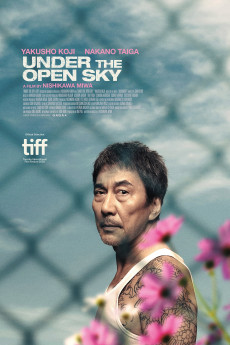 Kosuke Tanaka
A middle-aged former yakuza is released from prison after thirteen years where he was placed for murder. He is struggling to adapt to society and freedom, find a job and communicate normally, but he is also preoccupied by the quest for his mother from whom he was separated as a child. He finds allies in his search for his parent and a place in mainstream society, but the process is not seamless or smooth.