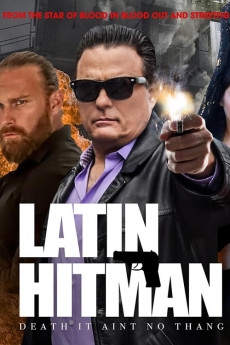 Damian Chapa
Ramos Ferarri is a half Italian hitman who is discriminated against by the mob because of his Latino Mothers roots. As a result of not being 100% Italian the mob sends Ramos (Damian Chapa from Blood In Blood Out on some jobs the last one being a hit on some young girl. Ramos refuses to kill the girl. But when the mob finds out they put a hit on Ramos.