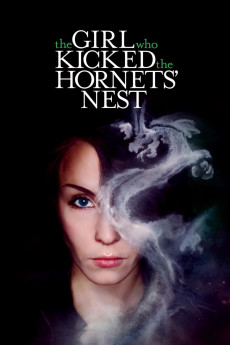 Noomi Rapace, Michael Nyqvist
With a bullet lodged in her brain and Niederman, the desensitised mountain of muscles, still at large, destroyed Lisbeth is fighting for her life after the rendezvous with death in Flickan som lekte med elden (2009). But, nothing hurts more than a long-standing conspiracy and the injustice of suppressed truth, and as Lisbeth is recovering in a Swedish hospital while awaiting trial on charges of attempted murder, resilient and well-connected adversaries are still pulling the strings. Now, rather than accepting defeat, Mikael, more than ever, must summon up every last ounce of courage to unearth a monumental government cover-up, and the sinister machinations of corrupt jackals, who are hell-bent on silencing Lisbeth for good. Little by little, the noose around Lisbeth, Mikael, and a handful of defenders, tightens. What will it take to clear the name of Lisbeth Salander, the girl who kicked the hornets' nest?