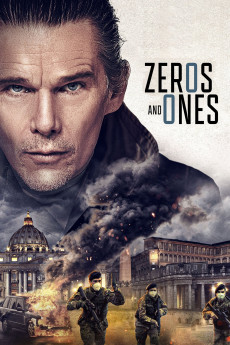 Ethan Hawke
JJ is a soldier who's been tasked with preventing an imminent terrorist threat to the Vatican. While he's in Rome, though, he is also eager on finding his anarchist brother, a political prisoner who may or may not already be dead. In addition there's an obvious race against time and plenty of enemies. —Frank Liesenborgs