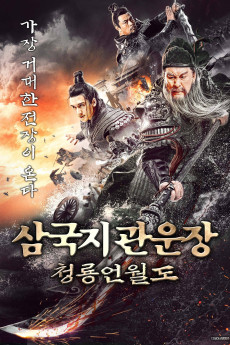 During Lu Meng's invasion of Jing Province, the mighty Guan Yu was slain by Pan Zhang of Wu, and his Green Dragon Crescent Blade was snatched away. Guan Xing, Guan Yu's son, managed to survive the battle and he wants to avenge his father. He trains with all his might in order to retrieve the legendary weapon. Two years later, Liu Bei intends to attack Wu. He assigned Guan Xing to be the leader of a small team, comprising of young generals. Their mission is to destroy Wu's water dam. As Guan Xing throws himself into danger, he realized that Wu had discovered their plot, turning the odds into their favor. In the end, Guan Xing encounters Pan Zhang, the killer of his father, and they begin to fight at the water dam. So, who will get the Green Dragon Crescent Blade in the end?