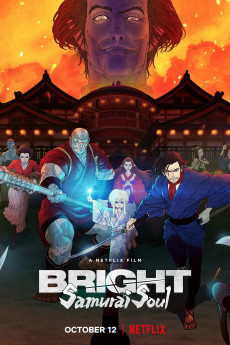 Victoria Grace, Fred Mancuso, Simu Liu
Set in Japan during the end of the Shogunate and the beginning of the Meiji period, the film will follow a one-eyed, wandering samurai named Izo (Simu Liu) and an orc named Raiden (Fred Mancuso), as they work to bring a young elf girl (Yuzu Harada) and the wand she carries to the land of the elves in the north.