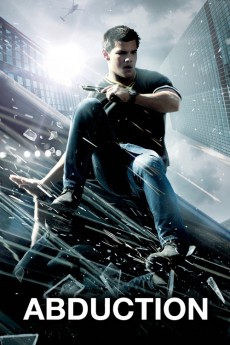 Jason Isaacs, Lily Collins, Sigourney Weaver, Maria Bello
The teenager Nathan feels outcast at home; has nightmares; and is shy. His father practices self-defense with him; he has consultations with the psychologist Dr. Bennett; and he has a crush on his classmate and next door neighbor Karen (Lily Collins). When he finds a website with photos of missing children with Karen, he suspects that he might have been adopted. He also contacts the site and the attendant locates him and calls Nikola Kozlow in Europe and the guy travels with his gang to USA. Soon his mother discloses that she is his foster mother but his parents are murdered by two criminals. Before dying, his father tells him to run away. He takes Karen to the hospital and Dr. Bennett tells him that he is in danger and gives an address in Pittsburgh to him with the names of two persons that he can trust. Now Nathan and Karen are hunted down by Kozlow and his men and also by the CIA. The teenagers do not know who is reliable and travel to the address Dr. Bennett gave to them.