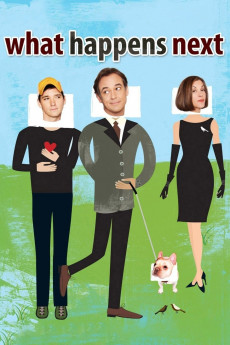 Wendie Malick, Natalia Cigliuti, Megan Hilty, Eric Nelsen
At age 55, Philadelphia CEO Paul Grecco decides to make changes in his life, including the sale of his company, and that terrifies him. He was right to be terrified, because the new owners force him to retire early. His sister, Elise decides that the best things for him is a puppy she has gotten him, and dating the women that Elise sets Paul up with. It's funny though, but Paul finds himself disinterested in the women Elise fixes him up with, and oddly fascinated by a young man he meets while walking his new puppy in the park across from his condo. Paul has never really thought about dating or sex before, with anyone, so now what should he do? —trivwhiz