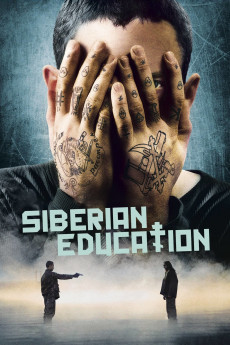 Eleanor Tomlinson, Peter Stormare, John Malkovich, Arnas Fedaravicius
John Malkovich is among the actors to star in this tale of two youngsters growing up in a remote area of Siberia with its own rules and values. The film is based on the memoirs of Nicolai Lilin, who was part of the Urka community in Transnistria, a tiny independent state on the boundary of Russia. Kolima (Arnas Fedaravicius) and Gagarin (Vilius Tumalavicius) grow up in this unique environment, where many of the values and beliefs are influenced by the area's history as a place where criminals were banished. Though they can draw on the advice of older figures such as Grandfather Kuzya (Malkovich), Kolima and Gagarin will still face many tests of their courage and conviction as they approach manhood.