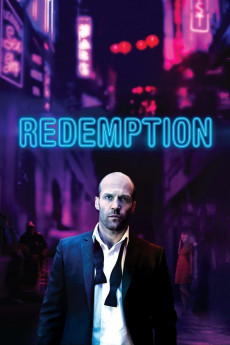 Jason Statham, Benedict Wong, Vicky McClure, Krizia Bajos
Nothing can prepare a man for the horrors of war--and as Joey Smith, a damaged Special Forces deserter and now a homeless drug addict, wanders London's bustling streets in complete anonymity--an unexpected discovery will soon help him get back on his feet. Little by little, as Smith struggles to rebuild his shattered life in a stolen identity as an unstoppable Chinese Mafia enforcer, the brutal death of a dear friend will, inevitably, force him to avenge her murder, dragging him deeper and deeper into a dark world of pain, guilt, and suffering. In the end, do God's plans for redemption include "Crazy" Joey, too? —Nick Riganas