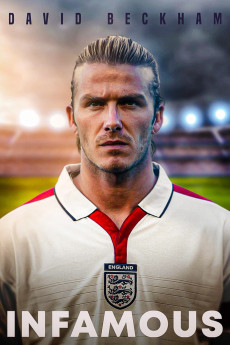 David Beckham, Victoria Beckham
David Beckham, a household name, footballing icon and at one point the most hated man in England. A comprehensive look at David Beckham's footballing career focusing on his England redemption, World Cup dreams, trial by media and becoming brand Becks. From humble beginnings in Leytonstone to achieving England's most capped outfield player, winning the illustrious treble and becoming the highest-paid player of all time, Beckham truly is a modern-day phenom. Taking on brand deals and appearances Beckham became the most commercially valuable player in the world playing for Goliaths, Manchester United, Real Madrid and AC Milan. There is no doubting the commercial success of brand Becks and when a player wins as much silverware as Beckham, there's no doubting their playing career either.