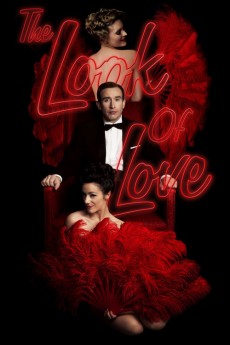 Imogen Poots, Kieran O'Brien, Anna Friel, Shirley Henderson
After the untimely death of his daughter, Paul Raymond reflects on his life. Rising from a mind-reading act, he grew to have a hugely successful career as an erotica magnate which would make him the wealthiest man in Britain. Yet for all his material success, his appetites mess up his personal life. Even as he challenged society's sexual mores, his relationship with his daughter proved troubling and problematic. —Kenneth Chisholm ([email protected])