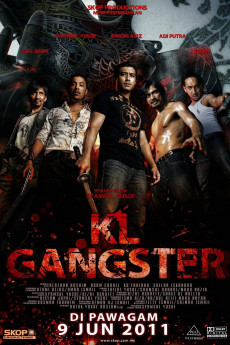 The older brother, Malek (Aaron Aziz) was imprisoned for five years after being betrayed by his own gang which was started by Shark the step brother of the most influential gangster in Kuala Lumpur, King . Malek who leads a normal life after being released, is pulled back into the world he left behind after all those years. Especially since his younger brother Jai is influenced by the gangsters and decides to work for Shark that bringing everything down in chaos.