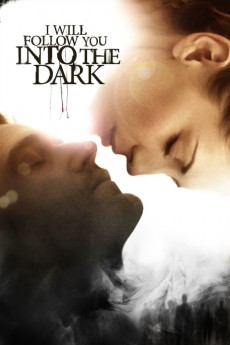 Ryan Eggold, Mischa Barton, Leah Pipes, John Rubinstein
Story follows Sophia, who is severely depressed after the deaths of both her parents within six months. Convinced that the Afterlife is mere oblivion, and that this life is meaningless, she retreats within herself, only to be drawn out of her depressive funk by an unexpected romance with a man named Adam. After Adam disappears mysteriously into the depths of a haunted apartment building, Sophia vows to pursue him, even if it means walking over the threshold into the realm of death.