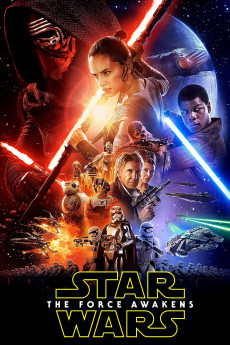 Andy Serkis, Harrison Ford, Ewan McGregor, Daisy Ridley
30 years after the defeat of Darth Vader and the Empire, Rey, a scavenger from the planet Jakku, finds a BB-8 droid that knows the whereabouts of the long lost Luke Skywalker. Rey, as well as a rogue stormtrooper and two smugglers, are thrown into the middle of a battle between the Resistance and the daunting legions of the First Order. —Noah White