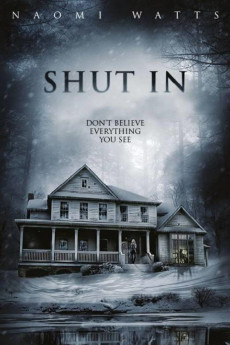 Jacob Tremblay, Naomi Watts, Oliver Platt, Charlie Heaton
Steven is a troubled kid from Maine being sent to boarding school. While his father, Richard Portman, is driving him there, they get into a bad argument, and the car swerves into oncoming traffic, killing Richard and putting Steven in a vegetative state. Six months later, Richard's mother, Mary, is taking care of him. Mary is a psychologist who works from home with children and adolescents. She is upset to learn that one of her patients, a deaf child named Tom, is to be transferred to a school in Boston. Later, Mary discusses Steven with her therapist, Dr. Wilson. While she feels guilty, she has decided to put Steven in a home to be cared for because he is unresponsive.