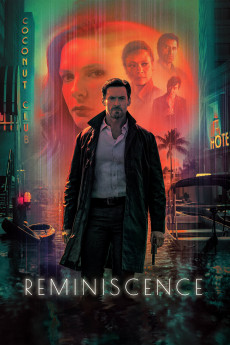 Rebecca Ferguson, Angela Sarafyan, Thandie Newton, Hugh Jackman
In a distant future in which Miami suffered severe consequences with global warming and became practically submerged, a particular Miami researcher is one of the highest references when it comes to recapturing lost or distant memories and return them to its contractors. But when he realizes a personal conflict with one of his clients, the situation becomes complicated.