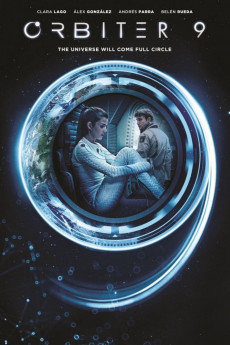 Belén Rueda, Clara Lago, Álex González
Helena is a young girl who spent all her life in a space pod just after her birth, traveling from Earth to a distant planet where she will reunite with others space colonials, with the voice of the on-board computer as only one company. Arriving to a space station for maintenance works, Helena meets Álex, the repairman, falling in love with him quickly. But Álex, still traumatized by the ghosts of his own past, decides some days later after to meet Helena break all rules and reveal her the truth.