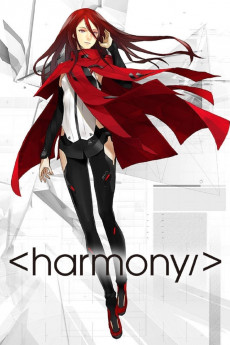 Colleen Clinkenbeard, Patrick Seitz
In an idyllic future, a group of terrorists trigger a mass suicide that shocks the globe. Government agent Tuan Kirie, can't help but think their message sounds familiar-almost identical to the ideals held by a friend who'd supposedly killed herself years earlier. Will chasing a ghost from her past be the key to unlocking a brighter future?