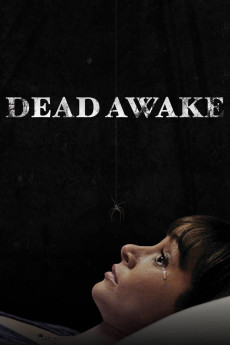 Lori Petty, Jesse Bradford, Brea Grant, Jocelin Donahue
Kate Bowman (Jocelin Donahue) is an average social worker who is investigating the mysterious deaths of people in their sleep. Shortly before their deaths, the victims all reported a supernatural force that appeared to them while they were suffering from sleep-paralysis. When Kate investigates further into the case, she opens herself up to the creature's wrath, and soon finds herself, and her family suffering from an ancient evil. —jman