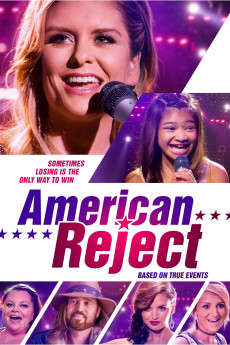 Laura Cayouette, Keala Settle, Annaleigh Ashford, Billy Ray Cyrus
Kay is the most recent reject from America's hottest singing competition POP STAR NOW. As she mourns her public elimination, she's forced to participate in the network's "After The Cut" filming, and is sent to her hometown to move back in with her mother and the simple life she left behind. With nothing on the horizon and a camera man following her every move, she is reacquainted with the folks of her past and finds herself in the Easter Spectacular at the annual town fair. As it turns out, losing is her only way to win.