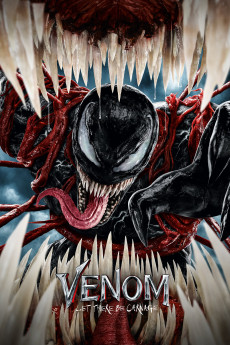 Stephen Graham, Woody Harrelson, Amber Sienna, Reid Scott
Eddie Brock struggles to adjust to his new life as the host of the alien symbiote Venom, which grants him super-human abilities in order to be a lethal vigilante. Brock attempts to reignite his career by interviewing serial killer Cletus Kasady, who becomes the host of the symbiote Carnage and escapes prison after a failed execution. —archit_a