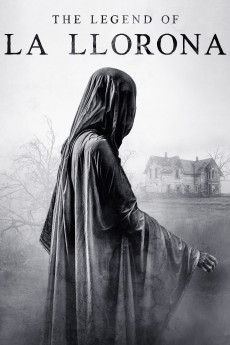 Danny Trejo, Autumn Reeser, Antonio Cupo
Legend has it that Maria, a distraught mother living in 16th-century Mexico, was punished to an eternity in purgatory for her heinous crimes. Against the backdrop of the blood-chilling tale, the grieving Candlewood family takes a trip to the same haunted parts of Mexico, unbeknownst to them that, sometimes, there is a disturbing truth behind those stories. Now, restless evil lurks in the deep canals near the Candlewoods' small hotel, and it has already set its sights on taking their unsuspecting, innocent son, Danny. And, as the malevolent supernatural force grows stronger by the minute, the couple must fight tooth and nail to save their only child. However, has anyone ever crossed paths with the cursed Weeping Woman and lived to tell the tale?